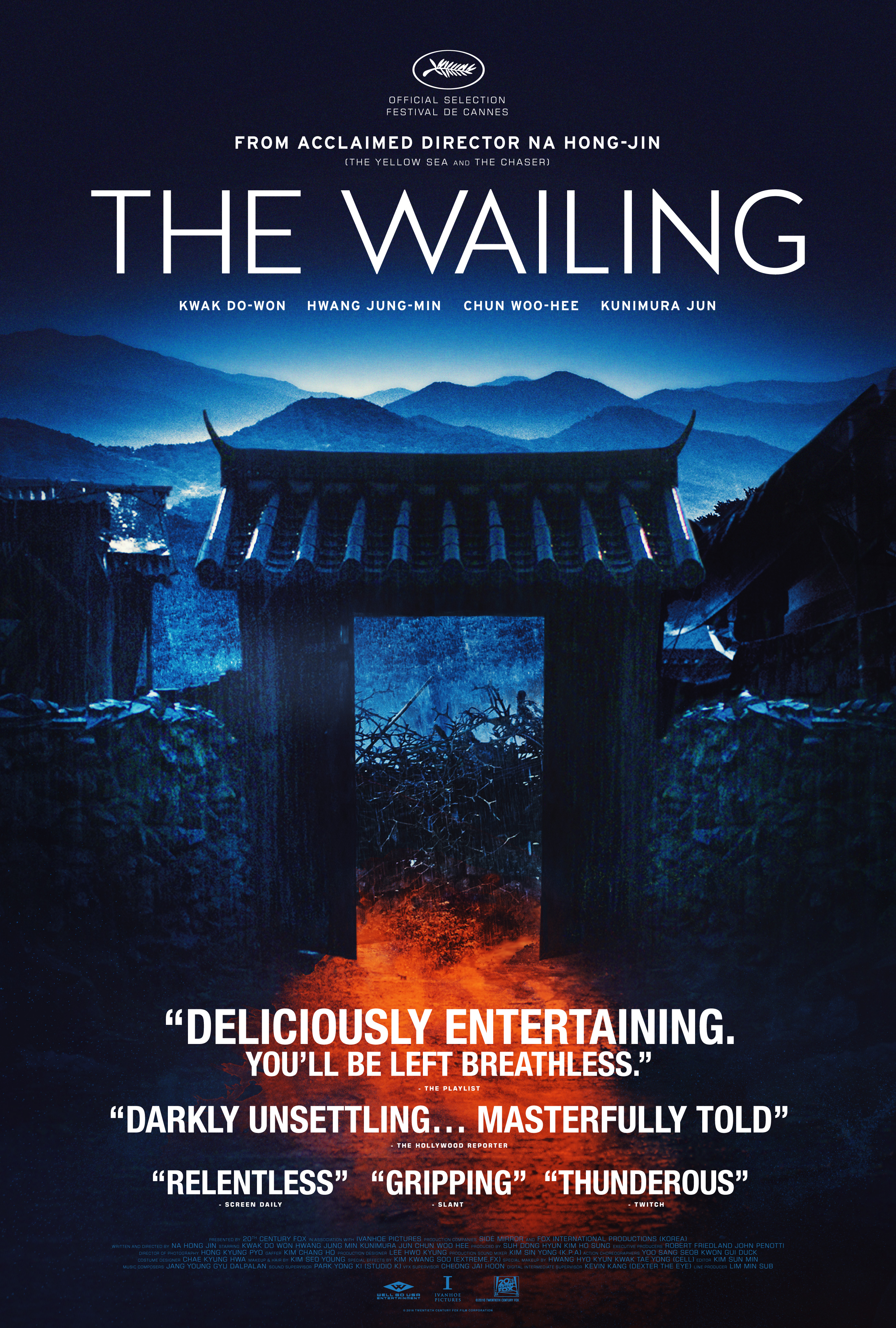 In the small South Korean village of Guxing, police officer Jong Gu is investigating a bizarre murder caused by a mysterious disease. His companion gossip says that a Japanese stranger, who lives in a deserted house in the mountains, will be responsible for the disease. Jong Guo decided to meet a stranger with his partner and a young Japanese-speaking pastor. They find an altar with a goat’s head, pictures of dead victims on the walls, and an attacking guard dog that prevents them from leaving until a stranger arrives. Jong Gu found his beloved daughter Hue, whose shoe was found in a stranger’s house, and soon fell ill. Her mother-in-law calls Shaman al-Guang to save her granddaughter, while a mysterious woman tells Jonggu that the stranger is responsible. Who could be the devil who is causing the disease in Goxing?